LAST CALL: Network & Learn: The Future of Financial Warfare in an Era of Great Power Competition 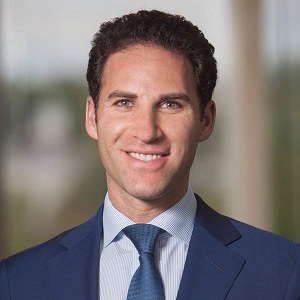 The U.S. faces a new reality. Financial warfare tools must adapt away from the War on Terror to an era of great power competition with competitors such as China and Russia. Rogue states, terrorists, and money launderers have developed innovative tactics to evade sanctions and transfer money through the international financial system. This new era is premised on the central role of both the U.S. dollar and the American banking system. The U.S. must deal with the slew of new geoeconomic threats to financial and national security, while reducing the collateral effects of sanctions on law-abiding stakeholders.

We are very fortunate to have been able to book Michael Greenwald as speaker. Prior to joining Tiedemann’s business development strategy team, Michael worked in senior diplomatic roles within the U.S. government, serving as a financial diplomat in Africa, Europe, and the Middle East spanning the tenures of U.S. Treasury Secretaries Geithner, Lew and Mnuchin. He is a frequently sought speaker on international security, the Middle East and illicit finance issues. Do not miss your chance to hear Michael. 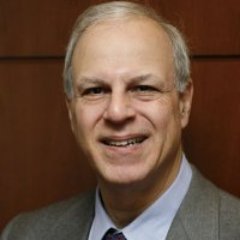 SECURE Act and What it Means to Your Clients